The technical information and data shown on this page should be considered representative or typical only and should not be used for specification purposes. Please contact us representative to determine product availability.

Shelf life of the product is 12 months after date of shipment. 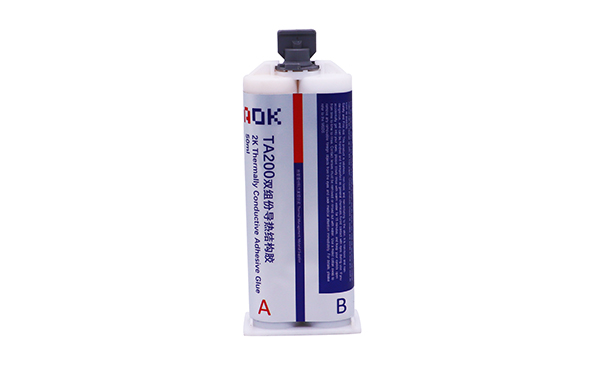 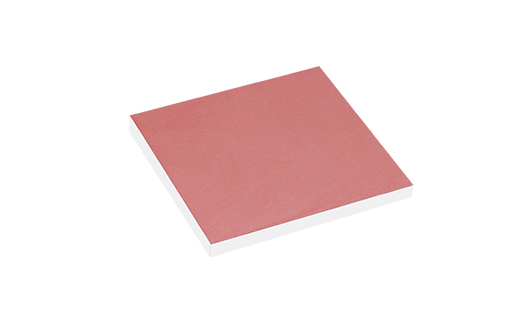 UTP100 is an extremely soft gap filler pad with a fiberglass reinforced liner, on one side .
Learn More 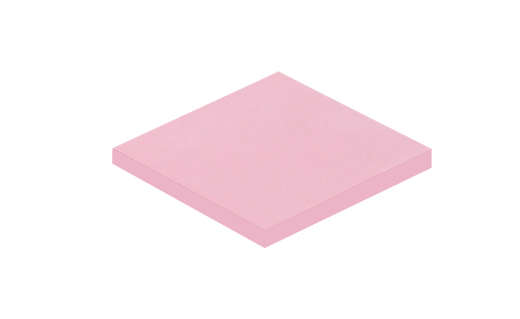 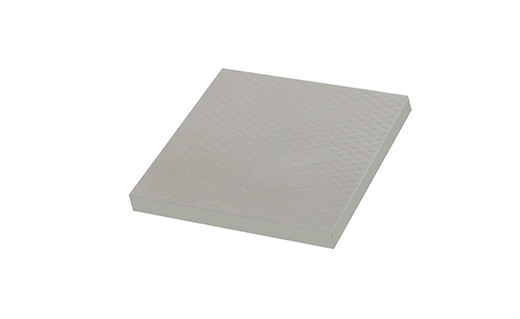 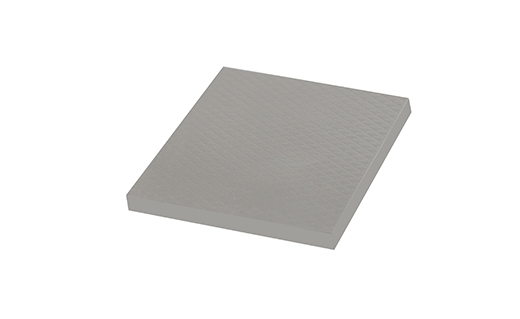 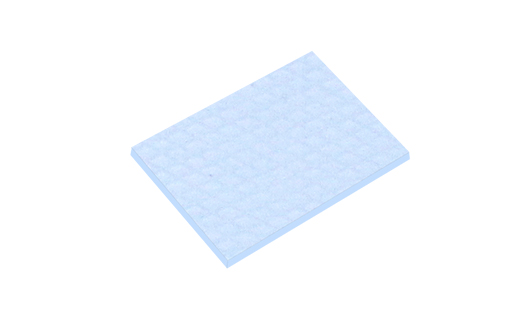